Fill in the form, or if it is easier for you, you can always contact us by e-mail or phone number, and we will be happy to answer all your questions!

Advise for reading this: If you're a Law student this is peanuts to read but if in marketing and liking to express yourselves, other than in Court, it's trying. Still maybe it stirs such emotion we will see rapid changes and new thought patterns. I hope for the latter! BANZAI !

I have long thought we need increase the quality of life here for all of us to give people a better chance and put a smile on their faces, but for that to happen we need all pull together. Thus this article is an attempt at that by showing what needs more effort thinking on!

I don't know the statistics this year but it is not long since the fatalities on roads in Latvia were just second to Portugal, which is interesting as she is hardly considered over-populated and just as Latvia limited both in space and population. So there seems to be a negative correlation to size and population, but what about chance and opportunity? And new found freedom!! Aah, as the British and famous TV journalist Richard Qwest would say: Aaah, NOW THAT seems to have a ring to it...

-Coming from a very Germany-like-country like Sweden we have been in true socialistic manner indoctrinated for more than 50 years about road safety, anticI-pation of what could happen, pro active behaviour, having a foot on the brake pedal just-in-case someone jumps out in front of you in a densely populated or divine intervention - despite that most of us are not or behave like atheists. Numerous have been those intermissions on national television before the news showing us what a 'left-hand-turn' might cost us, so much to the fact they have been built away and we go right then underground or above to then go left. Costly in cement and project management, a life saver like no other. In fact there have been so many improvements some of them are quite far-fetched and may lead to rebellion as frustration builds. In the end its better to park the car and WALK.

-Well we're not going to have that much fun, but instead I will point out what everyone knows, which no one seems to compile or better even - do much about.... and Yes, I am a bl...dy besserwisser-foreigner, but remember one thing: -We are in need of road safety, less fatalities on the roads and an improved environment. But this means we all need improve and yes it starts with You & I, but also with the local police and how they are managed.. Hm..., I think it will be tricky to keep this short..-What do you think?...Let's hope I come to the end here before they jail me! 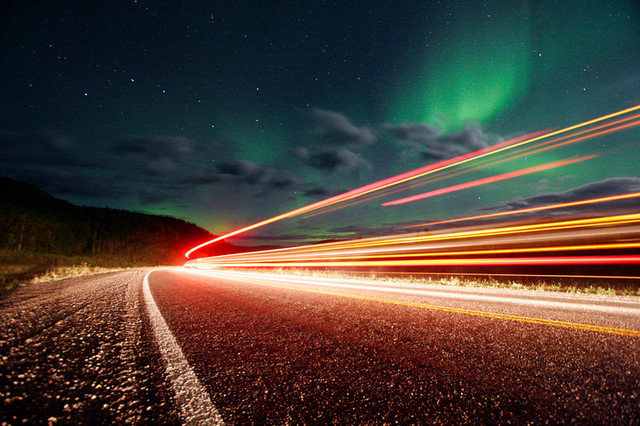 Working with PRIME Recruitment means you apply to a company in business from 1999, tracking back to 1995. Our clients work according to the Law and also respect the individual when it comes to what is agreed which should mean that you get your salary on time and as agreed if you have done your part.

We provide recruitment, that suits your specific needs an creates a competetive edge for your company!

Get tailor-made training and courses within the areas of Sales, Team Building and the Thomas System!

Make business happen at The L!ST, the most seriously fun business networking event in Latvia!

The Thomas System is the answer when you want to assess current staff and potential new employees!